Valiano de’ Nieri had to unwillingly accept the role of head of the family and magister of the Arcanes, prodigious people masters of the quinta essentia, the ether, the fifth element of nature that controls the strenght of the other four – air, water, earth or fire. He wandered through Italy scourged by the plague and settled in Venice, hoping to remedy the shortcomings in his training.

He is accompanied by his beloved Selvaggia, who considers him only as a brother and enjoys wandering around the city disguised as a male, and by the mercenary Manente, who contends for the girl’s love and is finally free from the elemental imprisoned in his body at birth.

Life as a magister is hard, but finding reliable allies is even harder, because Valiano, who inherited the secrets and wealth of his family in tragic circumstances, is suspiciously considered by the other Arcanes and by the Santa Milizia, which watches over him waiting for a misstep.

And things get worse when the beautiful and ambitious Arcana Lucrezia Lioni, Folco’s bride-to-be, arrives from Modena. She does not want to renounce the prestigious marriage contract stipulated with the Nieri and claims to marry the head of the family.

When mysterious presences with elemental powers appear in the city and the Serenissima is perturbed by heinous crimes, the circle seems to clutch right around Valiano.

Who plots against him? Who can really trust the magister? 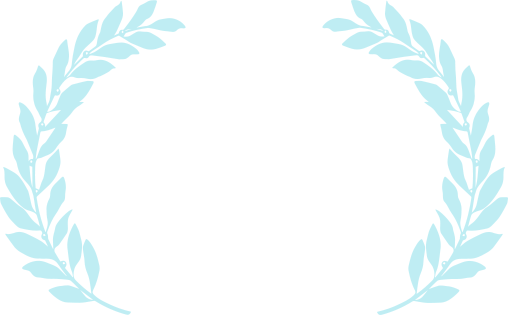